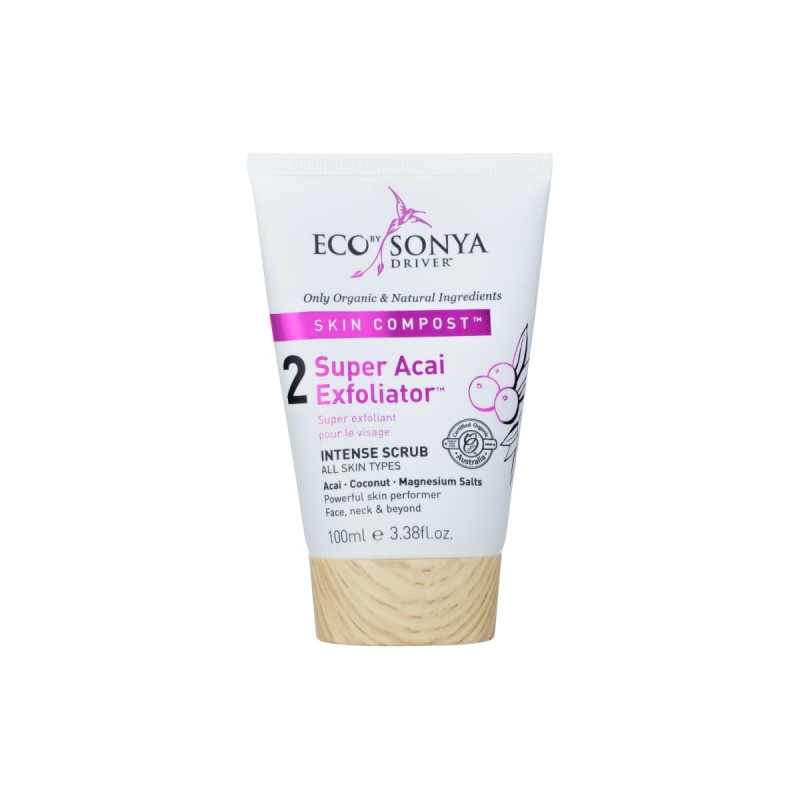 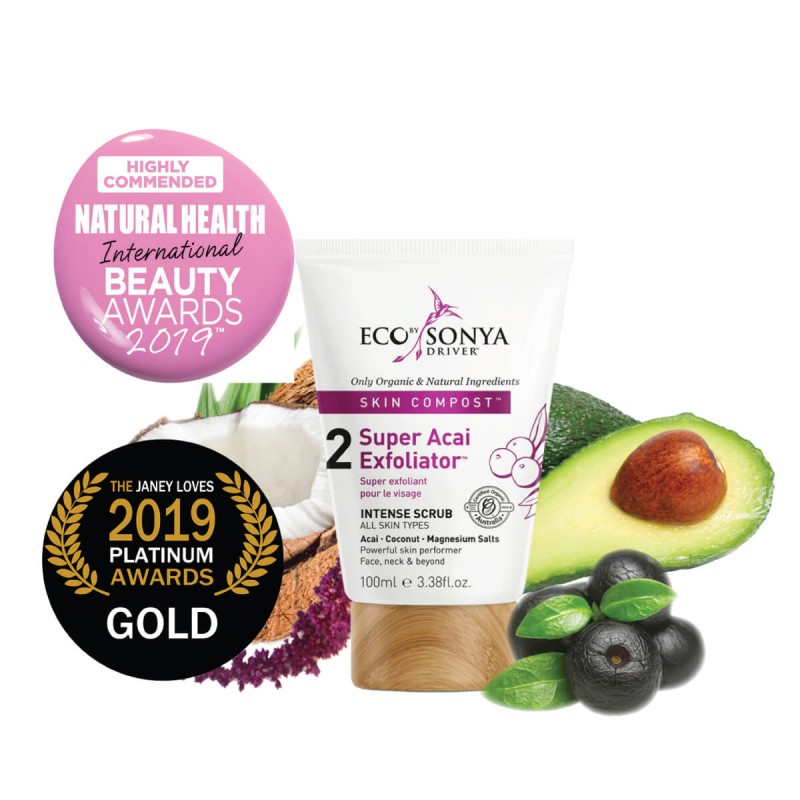 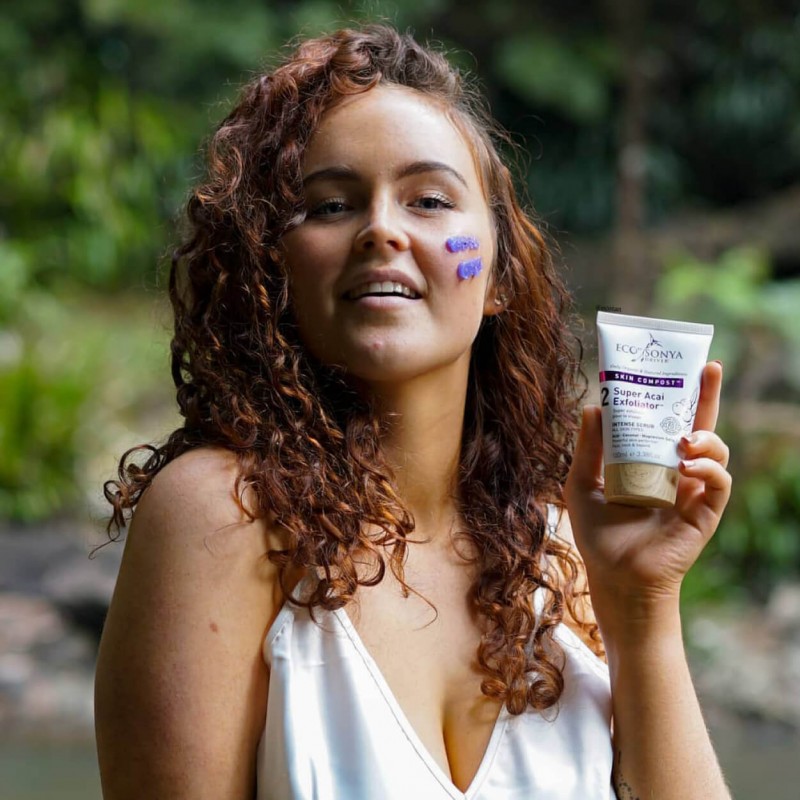 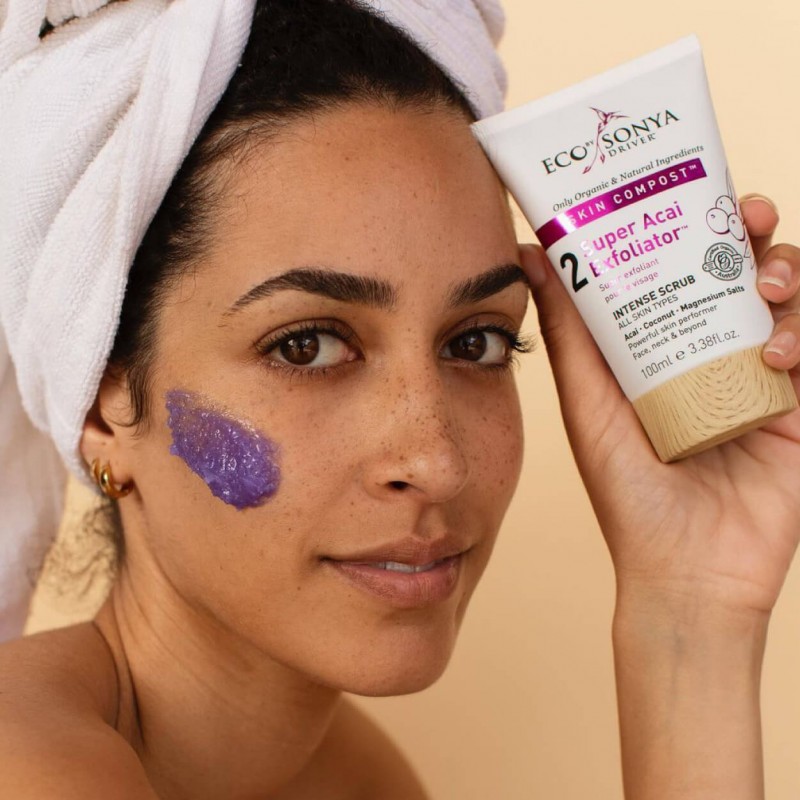 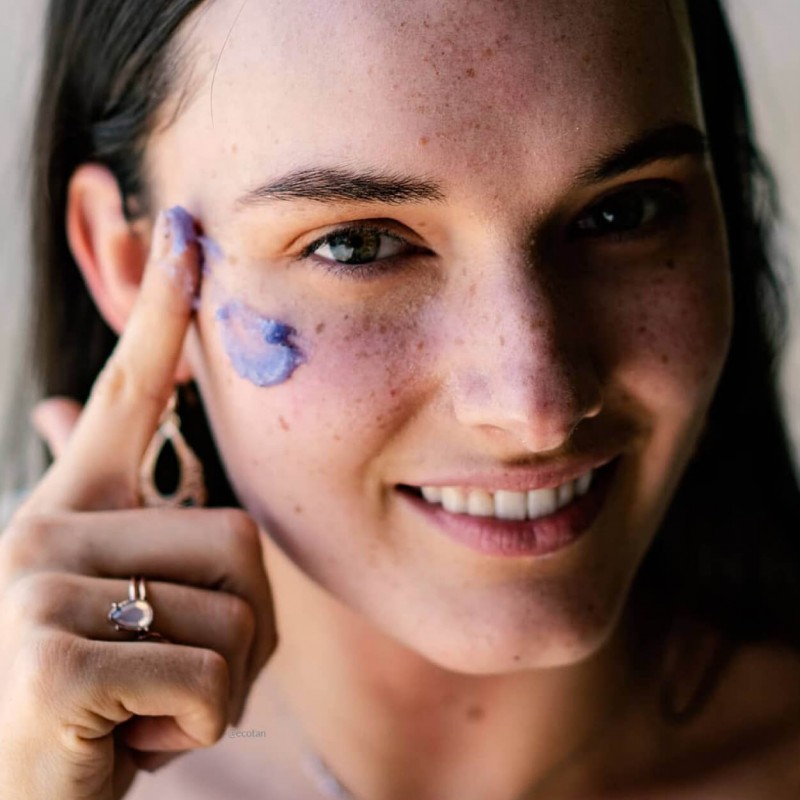 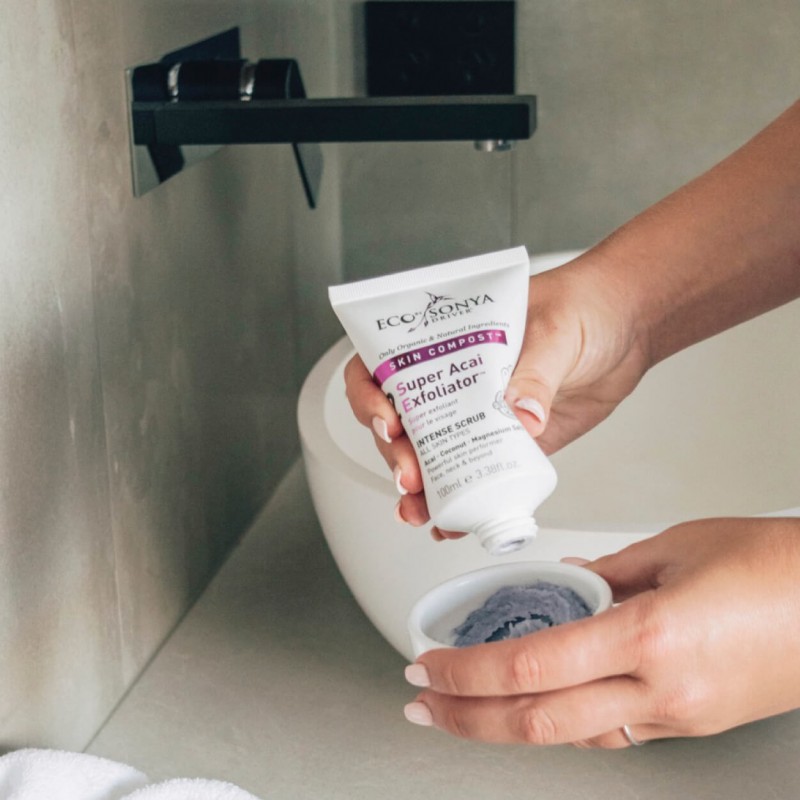 Designed to intensely exfoliate whilst enriching the skin with the powerful antioxidant and brightening properties of marvellous Acai + Coconut + Magnesium Salts! Our best face scrub, Super Acai Exfoliator, is fresh and bursting with vibrant colours.

Incredible Acai that drenches skin with hydration and antioxidants to brighten.

Chia Seed Oil is a rich source of omega 3 and antioxidants that calm and restore hydration and moisture.

TIP: Use this twice a week.

Eight years ago, Sonya Driver was a wife, a mother and a sister. She had the world at her feet and a great sense of self-worth. She had just bought a beachside block of land with her husband to build their dream house, and left her job as an international flight attendant to be a full time mother. Sonya’s world was turned upside down when her husband called and said the marriage was over. She was suddenly abandoned, unemployed and living in a run down house. Sonya was left to raise her girls alone. To add to a dire situation, her gentle-spirited sister was diagnosed with melanoma.

In an attempt to lift her faith and be a strong positive influence for her fragile sister, Sonya began a new life. She got up from the ground and spent two weeks volunteering in East Timor, where she fed hungry children and comforted the sick. She shampooed the hair of women who had never before had their hair washed. After two weeks of living in a desolate village with little food or water, Sonya was distracted from her grim situation at home. Surrounded by people who had nothing, she was able to put her situation in perspective.

Sonya returned to the Gold Coast determined to make a positive change and support her sister, whose cancerous growth had been cut from her arm, leaving a horrible scar.

Still wanting to get a tan without the risk of harmful UV rays, they sought the next best thing. Sonya and her sister began getting regular spray tans together, but soon became concerned about the ingredients they were constantly covering themselves with. Sonya began to research the ingredients used by many different brands, regardless of their claims. It only took her a few minutes to decide not to use their products anymore. After all, our skin is our largest organ, and much of what we put on it is absorbed into our bloodstream.

Sonya started buying samples of cacao, flower essence, chamomile and all things natural and organic, and started mixing batches out of her tiny kitchen in her Currumbin house.

In 2011, Eco Tan made Australian history by becoming the first and only tanning manufacturer to be certified organic by the Organic Food Chain under the Australian government.

“I want to encourage women that no matter how dark your world turns, never give up and know you are worthy, strong and have value!” - Sonya Driver

Very nice smell. Exfoliates the skin well, after the scrub the skin is very smooth, moisturized, looks like smeared with cream :)

I really liked that the skin after the scrub is very moisturized, it feels nice and saturated. I liked the smell and the consistency. Perfect for my sensitive skin.

Perfectly cleanses pores, softens the face, does not dry it, but cleanses. For my combination skin it is an amazing scrub :) I recommend! Only it is quite strong and after too long it starts to sting the face - sometimes when the skin is more sensitive I just add a small amount of this scrub to the cleanser and everything is great :)

The scrub is quite rough, so it might not be very suitable for those with sensitive facial skin. I used it for dry skin, in the fall, I used it for both face and body. What you like most about this scrub is that it doesn’t dry out your skin! Pleasant smell, probably the most noticeable smell of coconut oil. 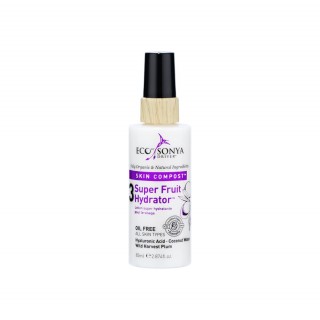 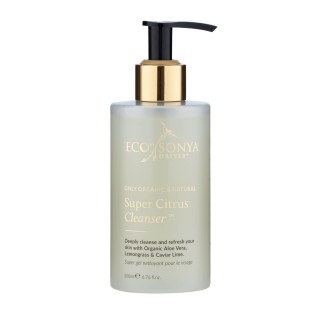 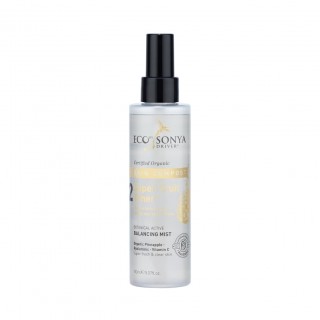 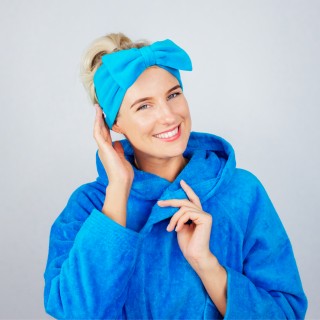 Newcrush headband with a ribbon (blue) 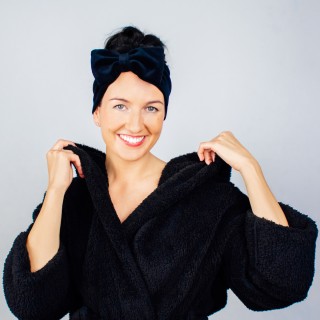 Newcrush headband with a ribbon (black) 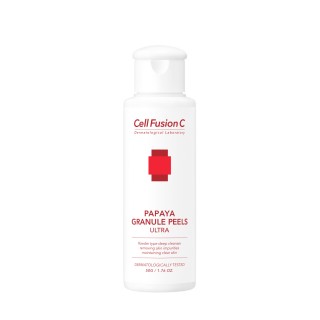 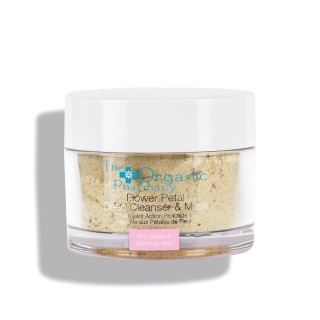 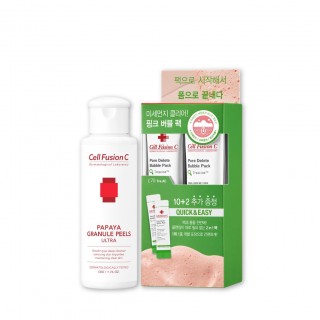 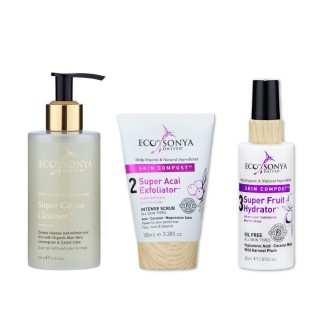